On Valentine’s Day, Kelly Clarkson was in genuine disbelief after being surprised by a thoughtful gift from her fellow coaches on The Voice.

On Friday, February 14th, Clarkson was preparing to shoot a segment for her TV talk show The Kelly Clarkson show when Clarkson’s producers sneakily revealed a large bouquet of colorful flowers that left her in pleasant shock.

“Who did that? They didn’t do that,” the 37-year-old singer says, questioning which one of The Voice coaches, Blake Shelton, Nick Jonas, John Legend or host Carson Daly, was behind the sweet gesture.

Clarkson goes on to say, “That’s so Texan, it’s so big,” joking that the mastermind behind the gift might be country star Shelton. After marveling some more over beautiful bouquet, Clarkson read the card aloud, revealing that the gift was a group effort on behalf of all The Voice boys.

Luckily, the heartfelt moment was caught on camera. So you can watch the sweet moment here.

Viewing page 1 of 20|Next Page 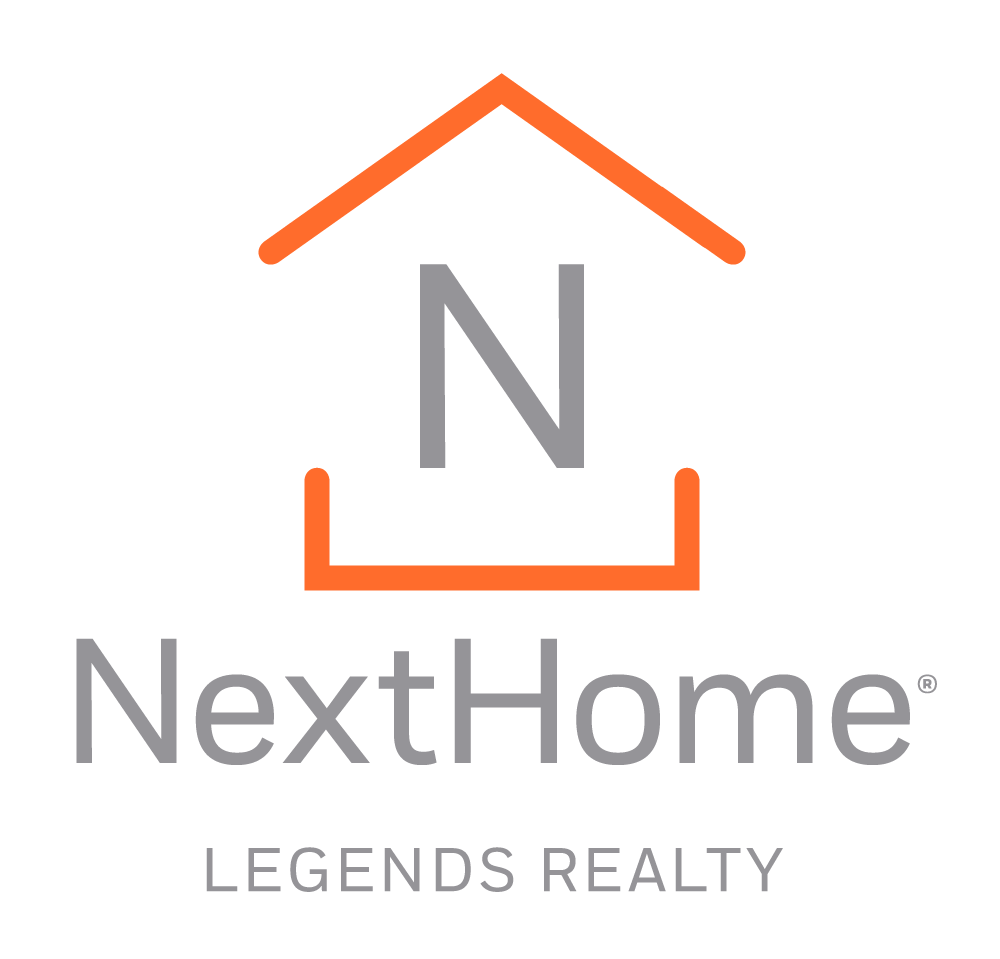